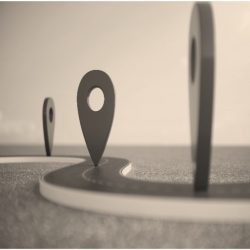 You are the Program Management Office (PMO) Director of a successful Fortune 1000 company.  You have spent years developing processes and standards to deliver projects on-time and on-budget.  You may have also introduced strategic value by implementing project/program prioritization and selection processes to support your company’s annual planning & budgeting cycle.  And you have likely Read more about Focused Value of Project & Portfolio Management[…] 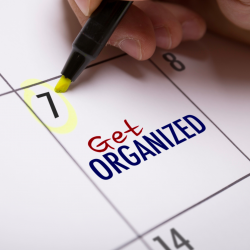 When you’re working on a project, you need to understand how your different tasks will affect when your project ends in order to reach important deadlines. To help manage those important dates, Microsoft Project offers functionality to allow Project Managers the option to enter/set a deadline for any task in the project schedule. Deadlines in Read more about How To Use Deadlines in Microsoft Project[…] 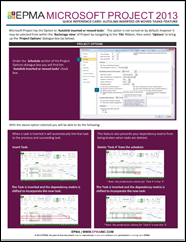 Status Date in Microsoft Project 2013 is an often overlooked feature and today I would like to share one thing that it’s quite useful, apart from the Earned Value calculations and why you as a Project Manager (PM) or a Scheduler should go make it a habit to always update your Status Date. For those of you who Read more about What you may not know about the Status Date in Microsoft Project 2013[…] 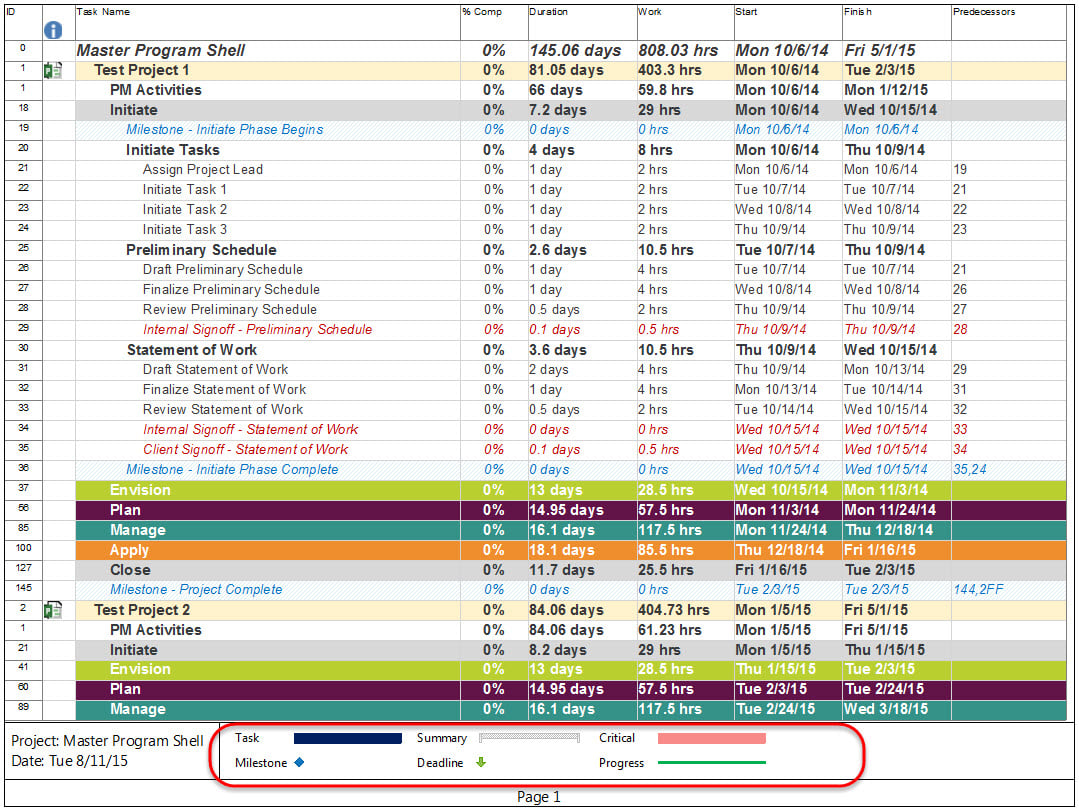 Have you ever tried to print your project schedule only to see that the bottom half of each page is being taken up by the legend and all the items inside? Now there is a way to completely remove the legend with just a checkbox… but what if you actually want to display the legend and Read more about Removing Legend Items in a Microsoft Project 2013 Schedule[…]